So, those of you who read my posts regularly will know that I was lucky enough to get back to Ireland on holidays this Easter. It´s shocking to think that it´s been almost four years since I last stepped foot in my beloved birth country. However, this, as with everything, has some advantages. Those advantages being that if you´ve been away from a place for so long, when you do go back, it´s like seeing it through fresh eyes, you fall in love with the place all over again. Everything, that you sometimes take for granted while living in a place, is now that little bit more special than before.

I had been so busy over the last four years, settling in and falling in love with Spain, that I had almost forgotten just how special Ireland truly is. While that statement is quite shameful to admit, especially seeing as Irish people are known for their pride in their country, it´s  true.

That said, when my plane landed in Dublin airport, I was full of excitement and anticipation. Greeted by my friends and a rough plan of what was to come I was thrilled to be on Irish soil once again. I have to say my friends are what made this trip for me. They ensured that I got to experience as much as I could while I was home. I´m so grateful for that, with their help I managed to have a jam-packed holiday. So, if you´re reading this, thank you so much!

That said; due to the vast quantity of places I managed to fit into my trip home, I´ve decided to make my trip home into a series. A post a day on the highlights from my trip. I know that I could have tried to fit them all into one post but I feel that each place merits its own post. Also, I think, if I had chosen to write just one post, it would have ended up being too long. I mean we all know how much I love to talk: being brief is just not something that would work for me. But, I suppose, I wouldn´t be Irish otherwise, would I?
So; I´ve decided to call this series, as the title of this post might suggest: rediscovering Ireland. Not a very original title, I know, but that is exactly what this trip was for me. Seeing Ireland in a new light.
So all that remains in this introductory post is to tell you what to expect over the next number of days. So here it is:
Post two: Rediscovering Ireland: The Gleniff Horseshoe. 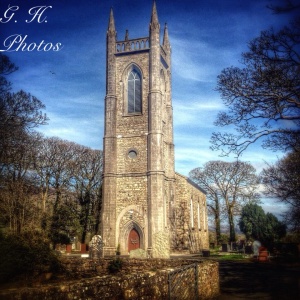 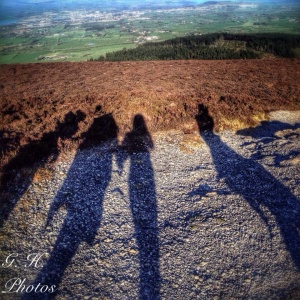 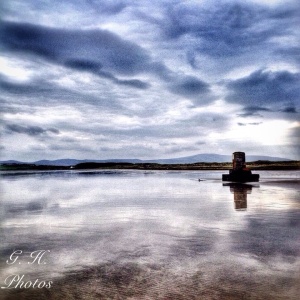 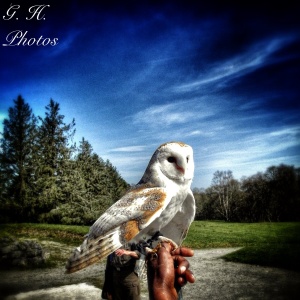 So, there you have it. A little taste of what´s to come over the next number of days. I hope you´ll enjoy it as much as I did while I was there!
Hope you all are having a great day.

Thank you for reading and I will talk to you in my next post.