From a beautiful traditional mountainous village to an attractive cosmopolitan naval city; our next stop on our “One Day At A Time” adventure brought us to Cartagena. Cartegena is a city that seems to have it all. This port city, located in the Murica region, is lucky enough to be bordered  by several coastal mountain ranges which means, like in Finestrat, no matter where you stand in this beautiful city you are blessed with the most wonderful backdrop of sea and mountains, fantastic! So you are probably wondering what else does it have to offer besides panoramic views? Well put on your walking shoes, grab some water and come explore the city with P, J and I; Lets go!

Cartagena is a charming, compact little port city with a huge naval history. As you wander through the narrow streets of the old town this fact becomes very apparent. It is a city that is very proud of its naval history, which dates back to the 18th century, and the streets are filled with monuments paying tribute to its heritage. These monuments range from a simple iron statue of a lone sailor on his way home to a grand monument located near the city hall which pays tribute to several important naval figures from the past.

Apart from its huge naval heritage, Cartagena is famed for its Roman influences. Cartagena was an influential city during the roman times with its huge port and major silver mines making it a very profitable city. Today this past is very much alive through its well maintained ruins, its Roman theatre and skeletons of mining machinery that are dotted around the city and surrounding villages, they are a main focal point in the area. Clearly, Cartagena is a city that is proud of its roots.

Another interesting fact about Cartagena is that it was a walled city up until the 20th century. Today these walls are a prime feature of the old town adding character and a sense of history to the area. It certainly is a city that has been influenced by several eras in history, each leaving their own stamp on the area making it truly unique.

Today Cartagena is still an important city. Holding on to its naval roots, it is home to an important naval shipyard. It´s also a major cruiser destination making the area highly touristic. There are several noteworthy churches, museums and archaeological sites which cater to the needs of these visitors. Our visit to Cartagena was a flying one, and when I say flying I really mean flying; Ps wheelchair decided that it didn´t want to go in its usual straight direction instead opting for the more enjoyable out of control, into the wall route which made the journey all the more difficult, poor P as if getting around wasn´t hard enough without having a wheelchair with a mind of its own to add to it! Don´t worry, the wheelchair went back this morning and was replaced with a shiny new one so hopefully this won´t happen again! Anyway, my point; seeing as this was a flying visit, in more ways than one, we didn´t get to explore the museums and the archaeological sites, sadly, so I can´t give you any insight into them, but based on the history of the area I would imagine they are well worth a visit!

So, all in all, it was another great trip. However, which is probably a little obvious from my lack of anecdotes in this piece, while Cartagena is an amazing city with lots of monuments, unusual buildings and beautiful scenery, there was something about it that left me a little underwhelmed and I´m not sure why. Maybe it was because I had heard so many great things about the city, maybe it was our limited time there or maybe it was our difficulty with the wheelchair but whatever it was, Cartagena didn´t capture our hearts. It puzzles me really as it has so much to offer, and I would go back again, but it just didn´t leave me with the feeling I want to stay here forever!

All that´s left for me to do now is show you the slideshow. So sit back and relax, while Cartagena didn´t capture my heart it most certainly is a beautiful city, it´s definetly worth checking out the slideshow! Enjoy!

Have you ever been to Cartagena? What did you think?

As always, thank you for reading,

Until the next time, 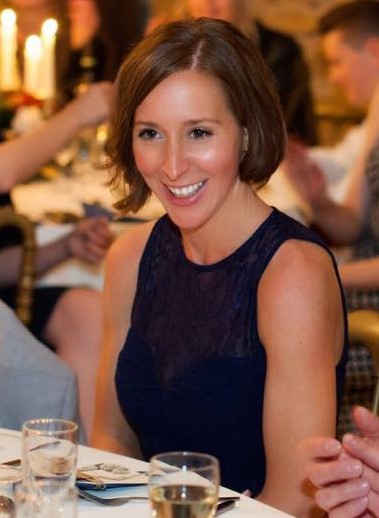